This is an original 1969 Pontiac GTO Judge, this model featured a slew of changes over the standard GTO and when it was first released you could have it in any color you wanted, so long as it was Carousel Red.

The “Judge” name came from “Here Comes Da Judge” a popular segment in the comedy television show Rowan & Martin’s Laugh-In. Pontiac GTO creator John DeLorean loved the series and chose this name instead of the original intended name of E/T.

Sammy Davis Jr. played a recurring role in the tv sketch comedy show Rowan & Martin’s Laugh-In in the 1960s. The creator of the GTO, John DeLorean, was apparently a huge fan of the show and of Davis Jr’s role in particular – so he vetoed the original name ‘E/T” and chose “The Judge” for the new version of the GTO in 1969.

Above Video: This is one of the “Here Comes Da Judge” segments played by Sammy Davis Jr. on Rowan & Martin’s Laugh-In.

When the GTO was first released in 1963 as a high-performance options package for the Pontiac LeMans it’s doubtful that anyone, even its creator John DeLorean, could have guessed that it would become one of the most beloved American muscle cars of all time.

What started out as an options package became a stand alone model in 1966, the GTO had officially arrived and America loved it. Other automakers raced to catch up but Pontiac engineers had been hard at work themselves, and the second generation GTO appeared in 1968.

The Arrival Of The Judge

This new car had completely revised styling that was considerably more modern, competition was fierce by this time however and sales were slowing year on year.

For 1969 DeLorean developed what was originally going to be a cheaper version of the car to appeal to young people – he called it “The Judge.” 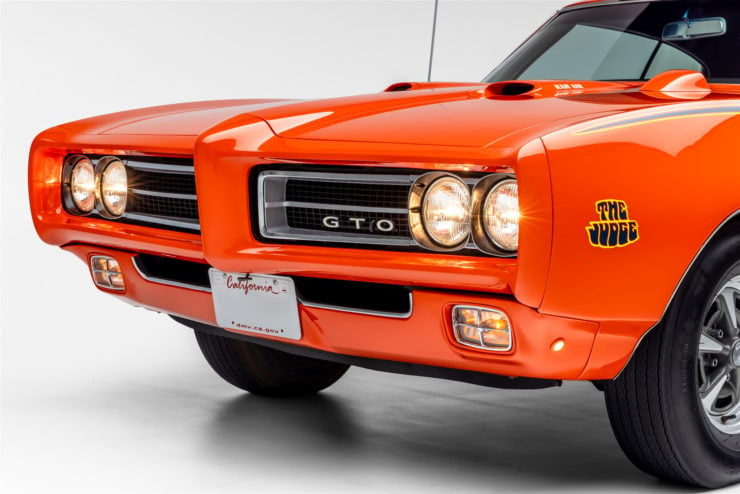 The combination of Carousel Red paintwork and “The Judge” decals were designed to get people’s attention in 1969, and it certainly worked.

Though it was originally supposed to be cheaper The Judge ended up being more expensive that the standard GTO by $332 USD – not an insignificant sum in 1969. When it was first released the only color available was a bright orange that was confusingly called Carousel Red.

The Judge was far from just a repaint though, it also included the Ram Air 400 cubic inch V8 engine, a Hurst shifter, wider tires for better grip, Judge decals front and back, a rear spoiler (that actually produced a small amount of downforce at speed), and Rally II wheels without the trim rings.

Today the 1969 Pontiac GTO Judge is considered highly collectible, particularly the earlier Carousel Red cars from the time before other colors were offered. 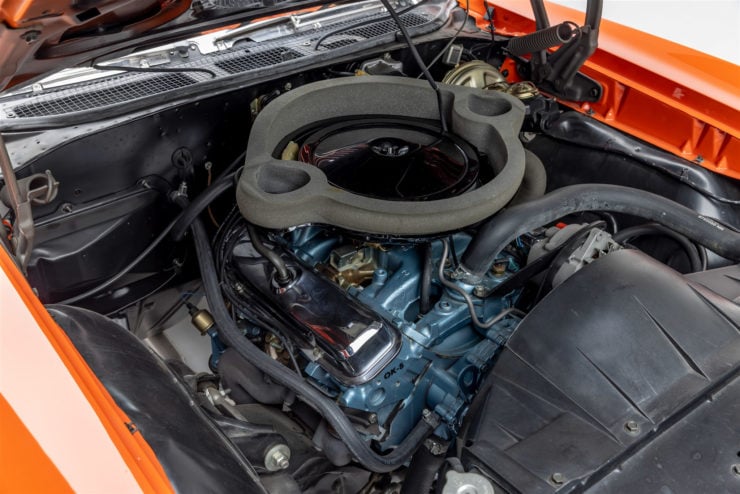 The car you see here is the one any well-researched Judge hunter is typically chasing – an original early 1969 model with a 4-speed manual transmission and a Safe-T-Track limited-slip rear differential.

This car was delivered new to Westward Pontiac of Phoenix, Arizona and more recently it underwent a refurbishment before the current owner bought it in 2020.

It’s now being offered for sale on Bring A Trailer out of Santa Monica, California with an owner’s manual, PHS report, a window sticker, and a clean California title.

If you’d like to read more about it or register to bid you can visit the listing here. 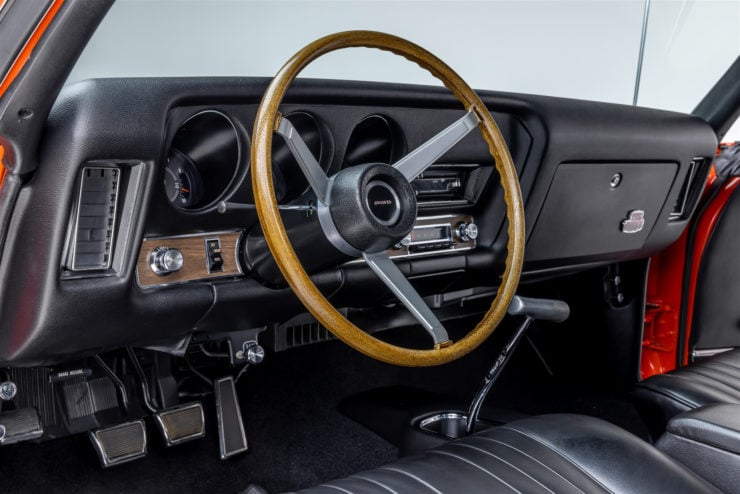 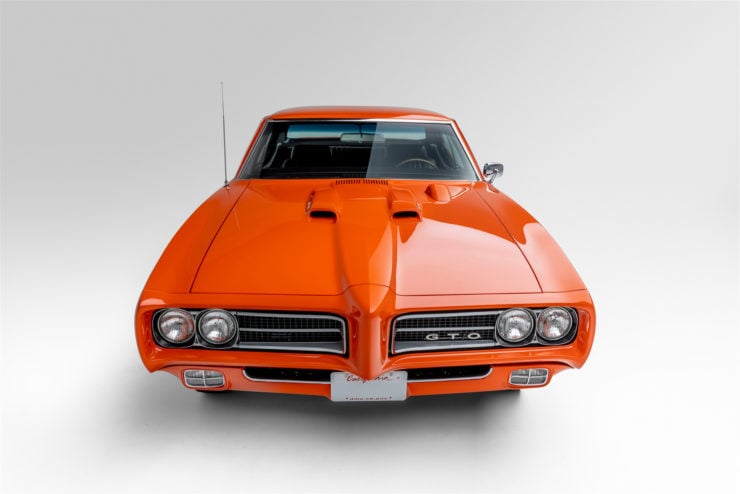 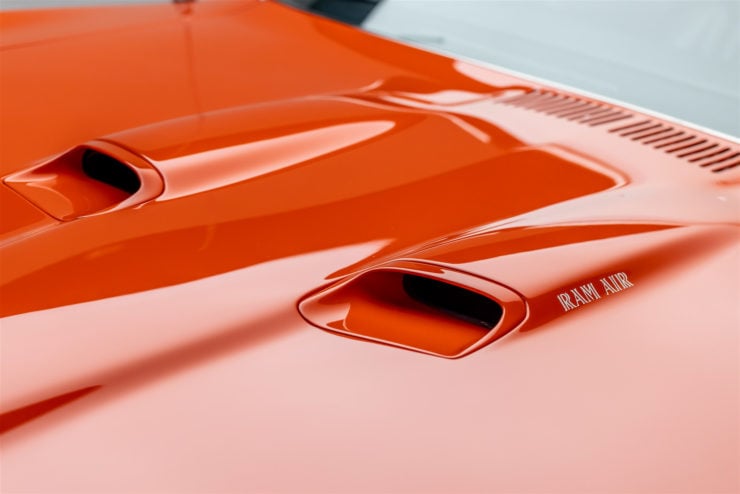 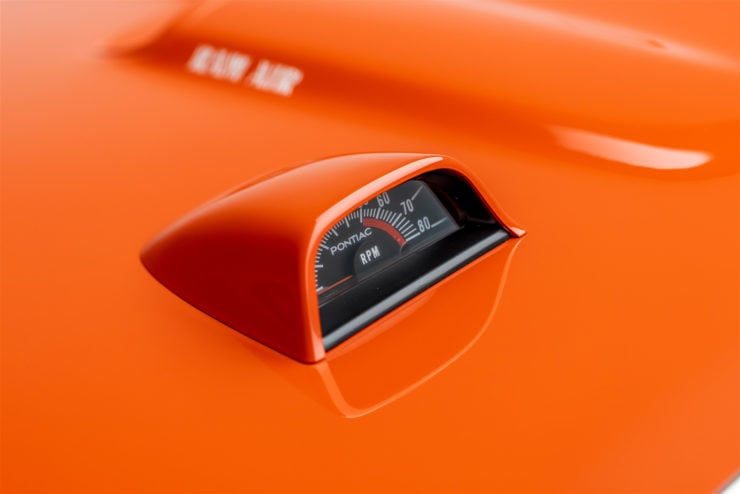 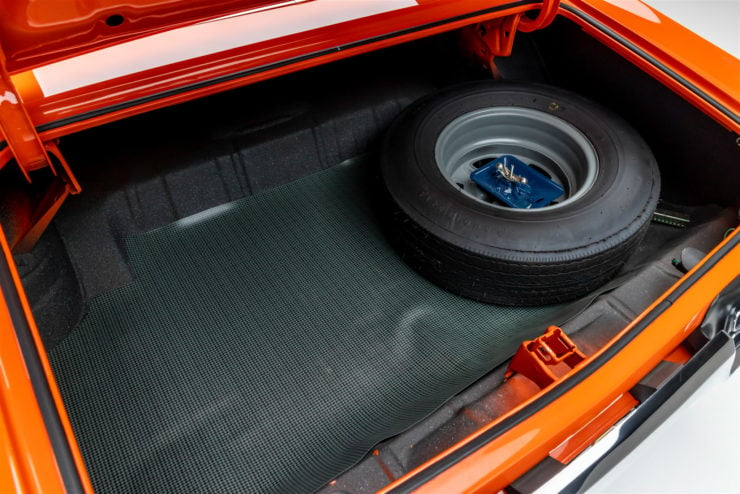 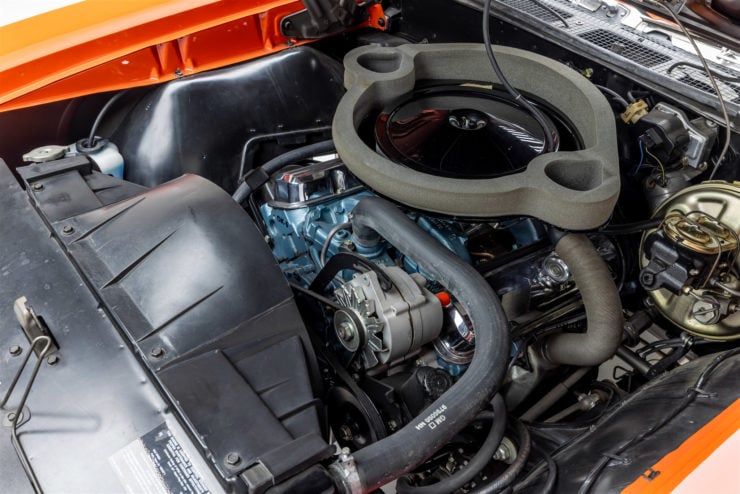 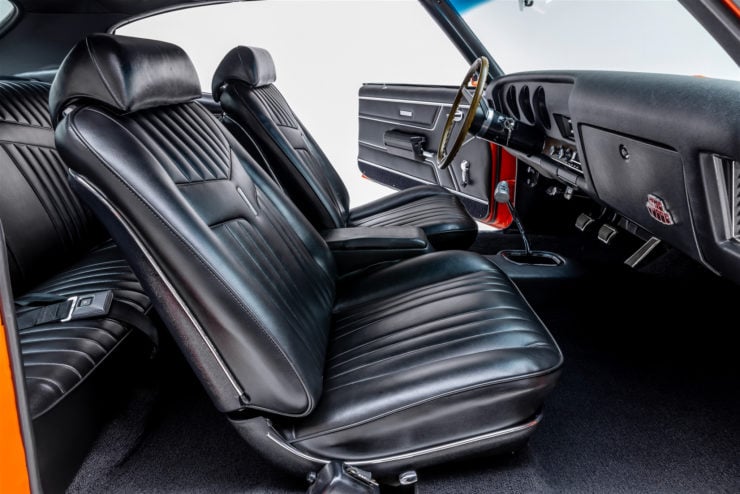 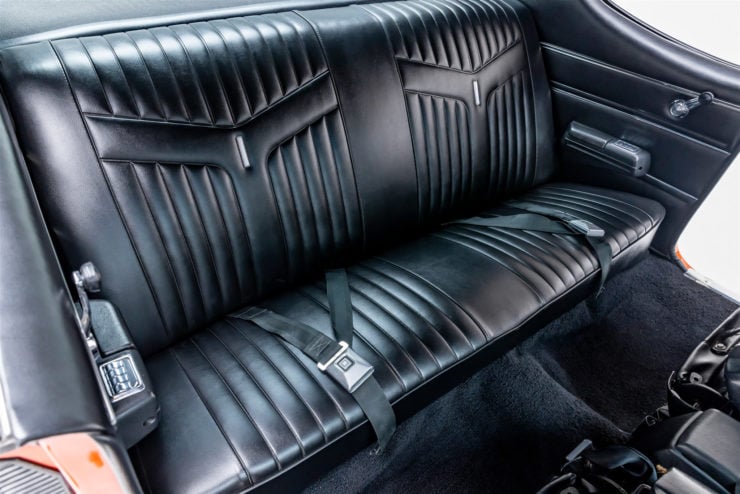 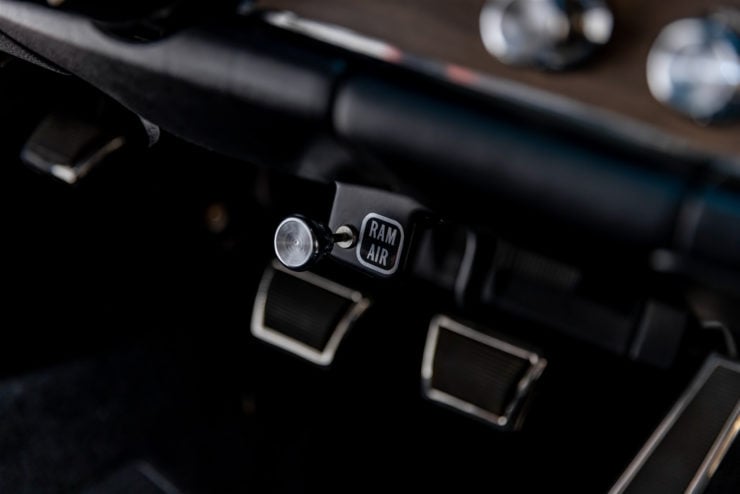 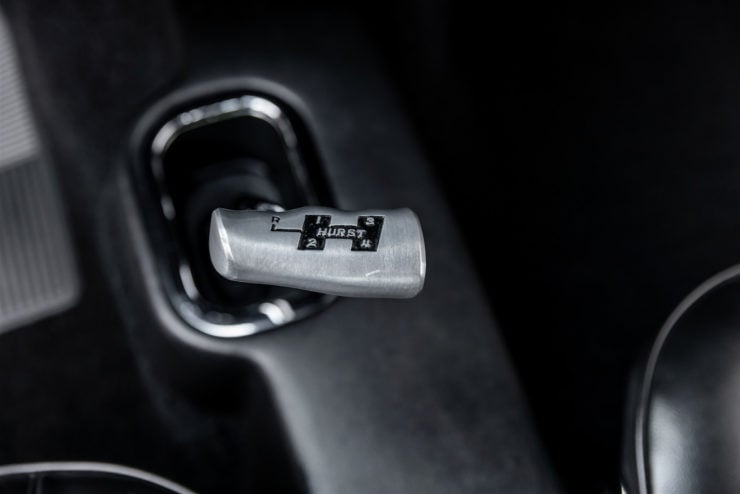 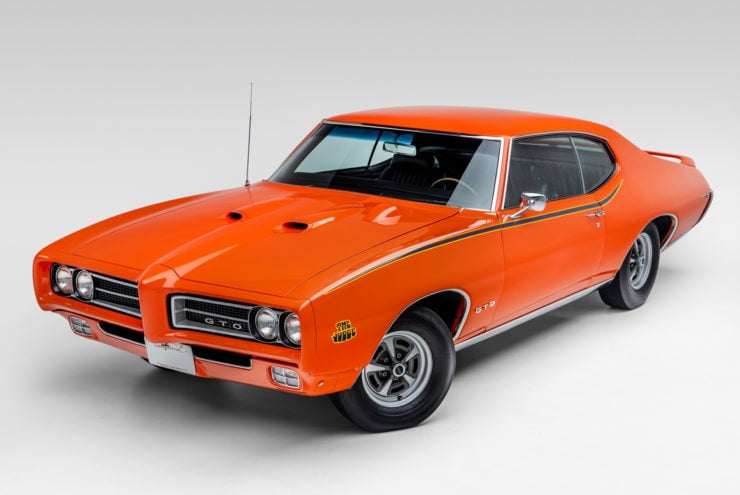 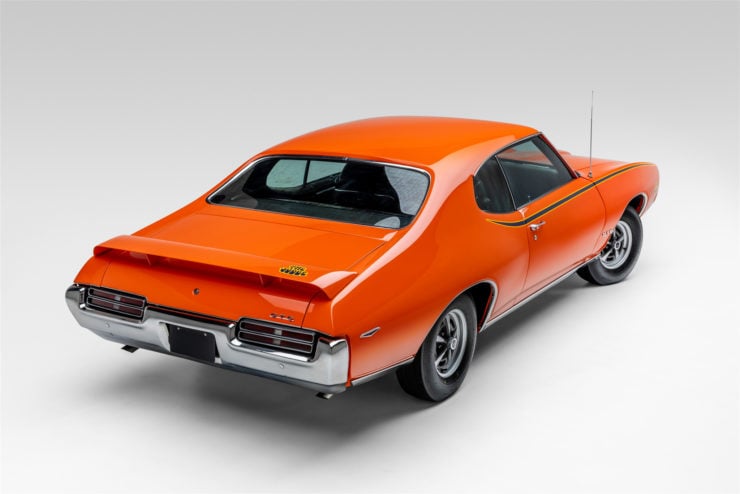 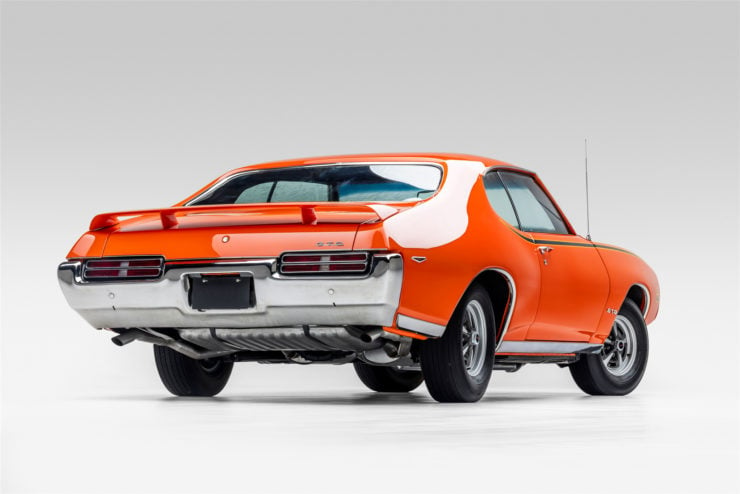 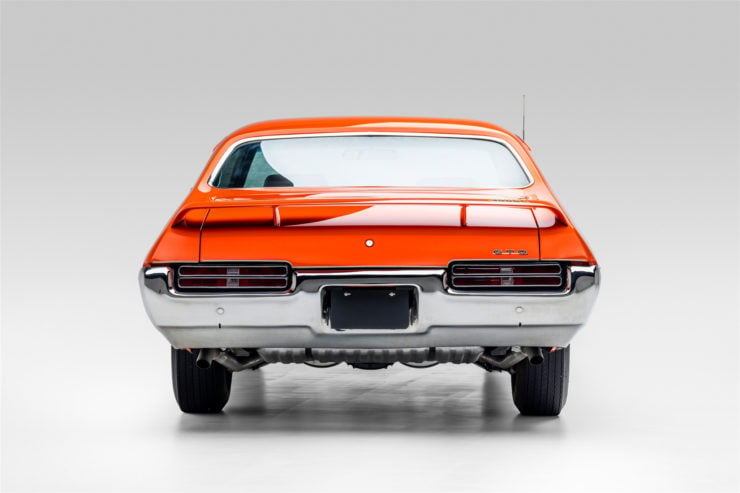 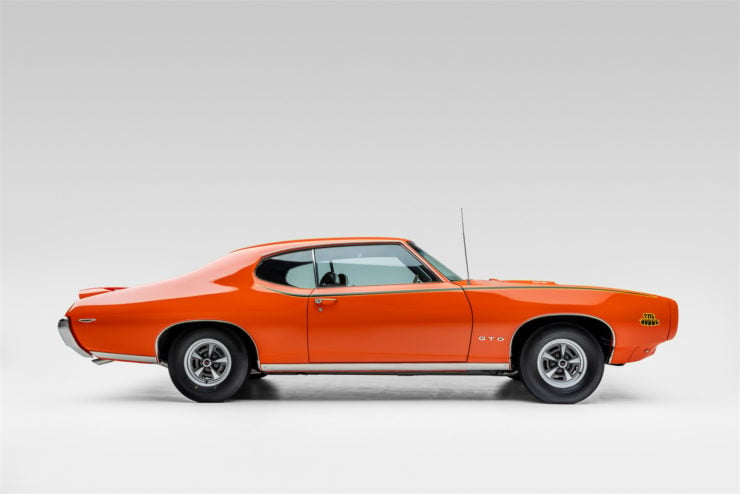 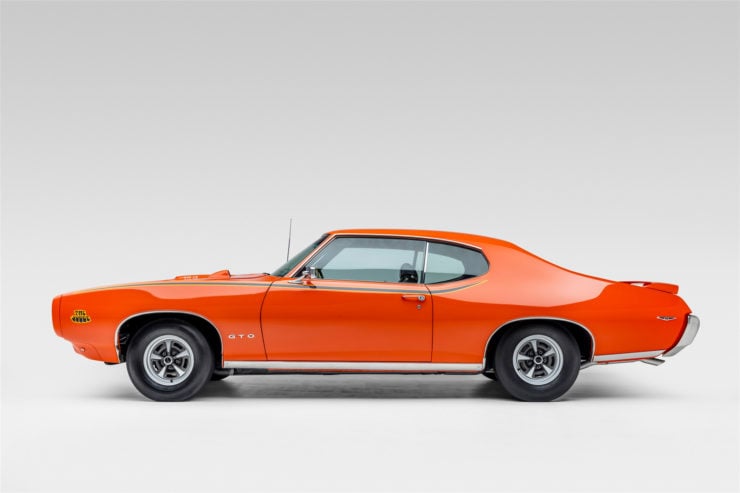 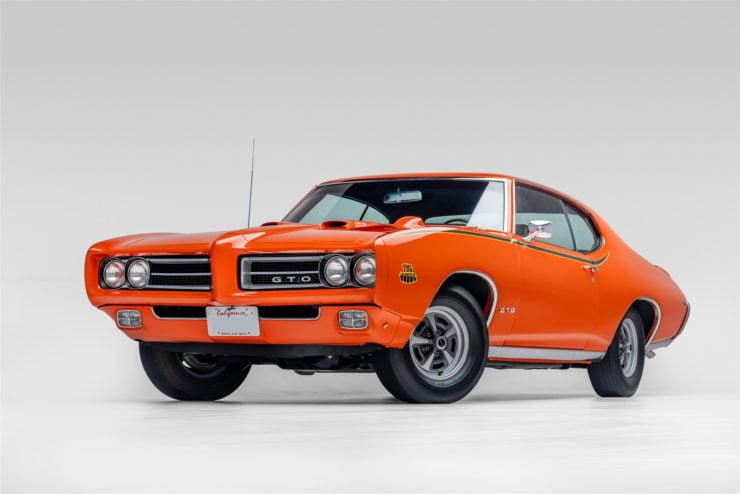 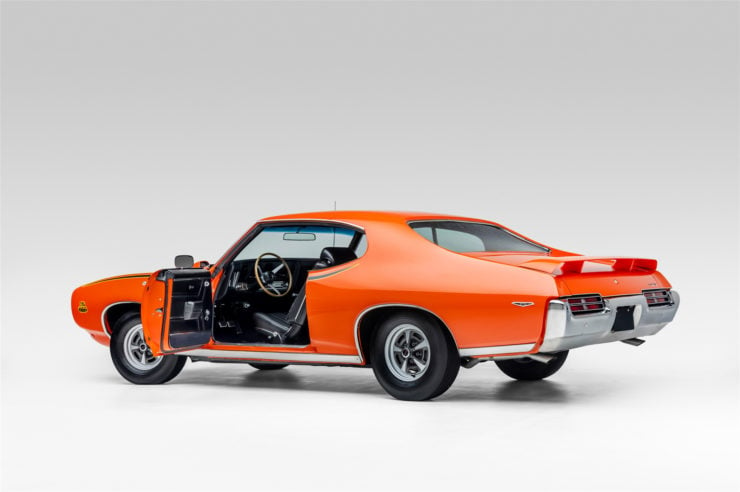 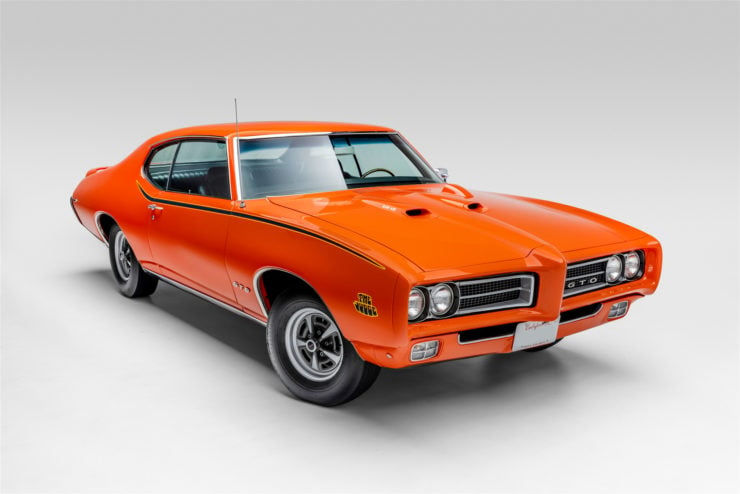 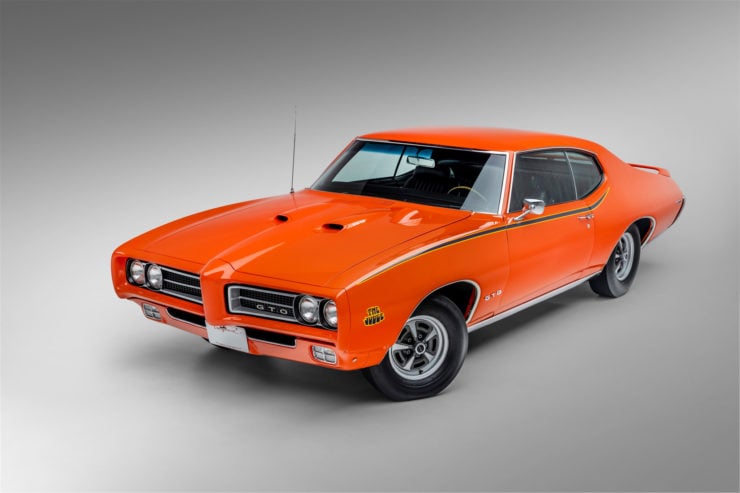