Bentley won’t launch its first electric vehicle until 2026, a year later than originally planned, according to the brand’s CEO.

In an interview with Automotive News (subscription required) published on Wednesday, Bentley CEO Adrian Hallmark said the EV has been delayed, but didn’t provide a reason.

The first Bentley EV is being developed alongside a similar Audi model code-named Project Artemis, with both to use a version of VW Group’s future SSP platform. Porsche was originally part of the project but reportedly pulled out earlier this year. Porsche is now expected to use for its model VW Group’s PPE platform which debuts shortly in the Audi Q6 E-Tron. 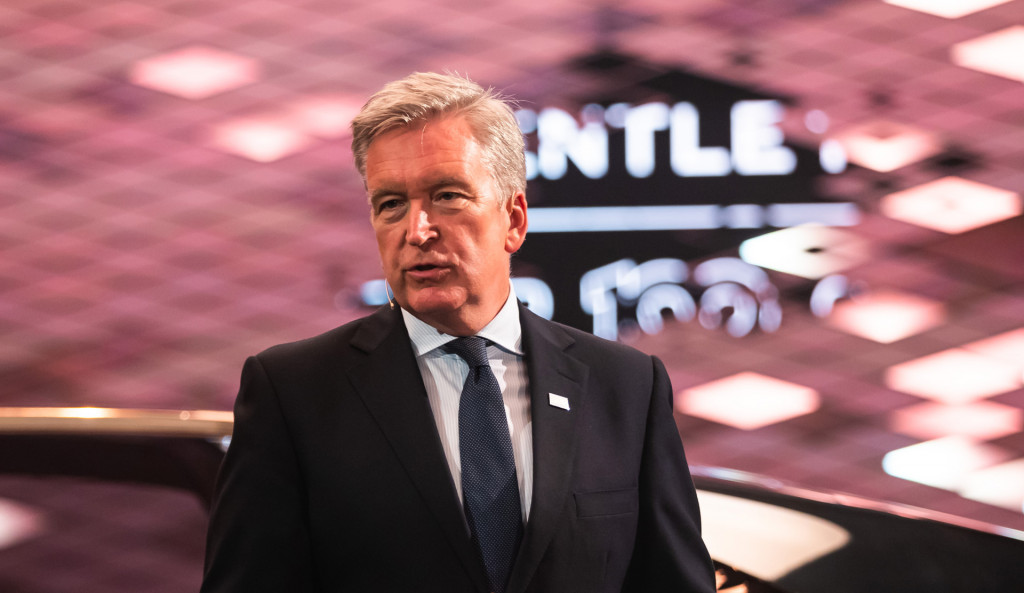 Hallmark said despite the delay, which he said in reality will only be a few months as opposed to a full year, Bentley will still reveal the EV in 2025.

He didn’t say whether the delay will also result in Bentley missing its target of having a full-electric lineup by 2030, a target that was first announced in 2020.

Interestingly, Hallmark said Bentley is in the unique position where an EV battery is actually cheaper than the engines Bentley uses in its cars.

“The average battery is less than our 12-cylinder engine,” he told Automotive News. “I can’t wait for batteries, they’re cheap in relative terms.”