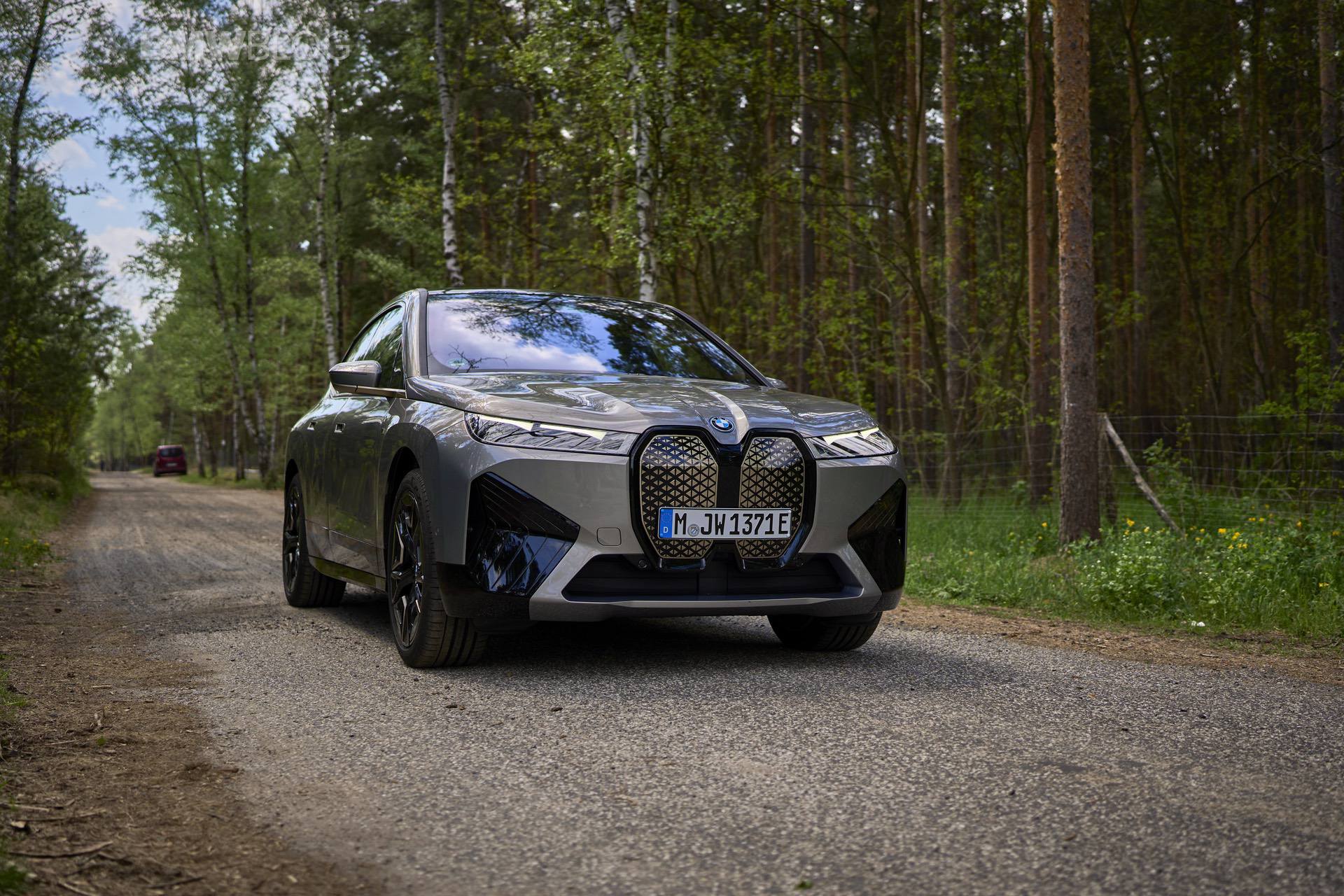 A BMW iX test vehicle was involved in a horrific crash on Monday, in which four vehicles were involved, in Roemerstein, Germany. As reported by Reuters, on the B28 federal road, the iX veered into the opposite lane of traffic, hitting two other cars, which then caused a third to crash while trying to avoid the three other cars. Tragically, nine people—including the BMW driver and their 18-month old child—were injured and one person was killed, a 33 year old woman.

The initial police report claimed that the car was using its Level 2 semi-autonomous driver-aids during the time of the crash. However, BMW has issued a statement claiming otherwise. “We can confirm that there was an accident involving a BMW brand vehicle in the district of Reutlingen on Monday.” the statement said. BMW claims it’s currently in contact with the authorities but that the “BMW vehicle involved was not an autonomously driving vehicle.” 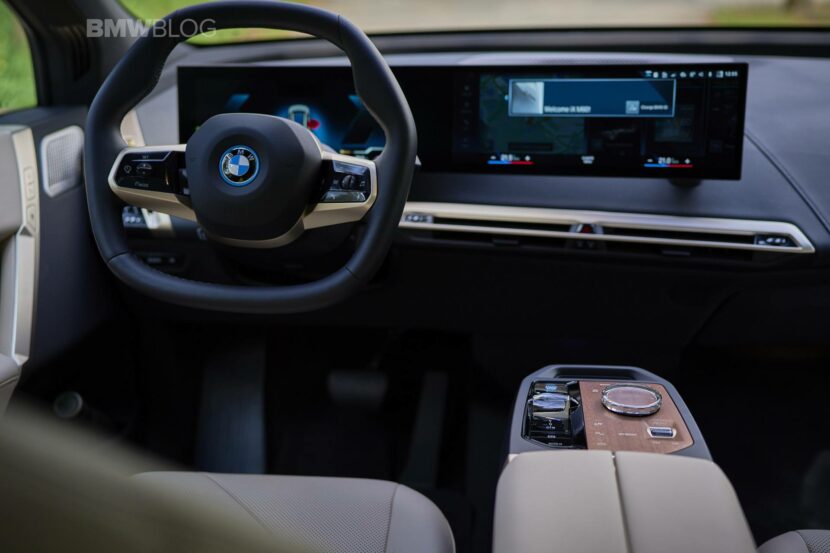 The statement also made it clear that the Level 2 system in all iX models is just a driver assistance system and the driver must be alert while the system is in operation. Also, because the system isn’t autonomous, the driver is responsible for the vehicle. BMW said it was in close contact with the authorities to establish the exact circumstances of the crash.

Obviously, the crash was awful and the health of the nine injured people are the main concern, especially the child. Hopefully they make speedy recoveries.