We’ve always said that the Bugatti EB110 is one of the most underrated supercars of its era. However, the market perception is changing rapidly. The car is making headlines at auctions all over the world, and recently, it added yet another feather to its cap.

The world’s only right-hand-drive EB110 Super Sport took top honors in the ‘Future Classics’ class at the ‘Concours Of Elegance’ held at the Hampton Court Palace last week.

This is the same EB110 SS we had featured on the website earlier. It’s a unique prototype based on EB110 GT chassis no. GT055. You can check out more quirky details of this car here.

Another special EB110 SS participated at Salon Prive – chassis no. SS01. It was part of a 16-car display, which included only silver cars in celebration of the Platinum Jubilee of Queen Elizabeth II. 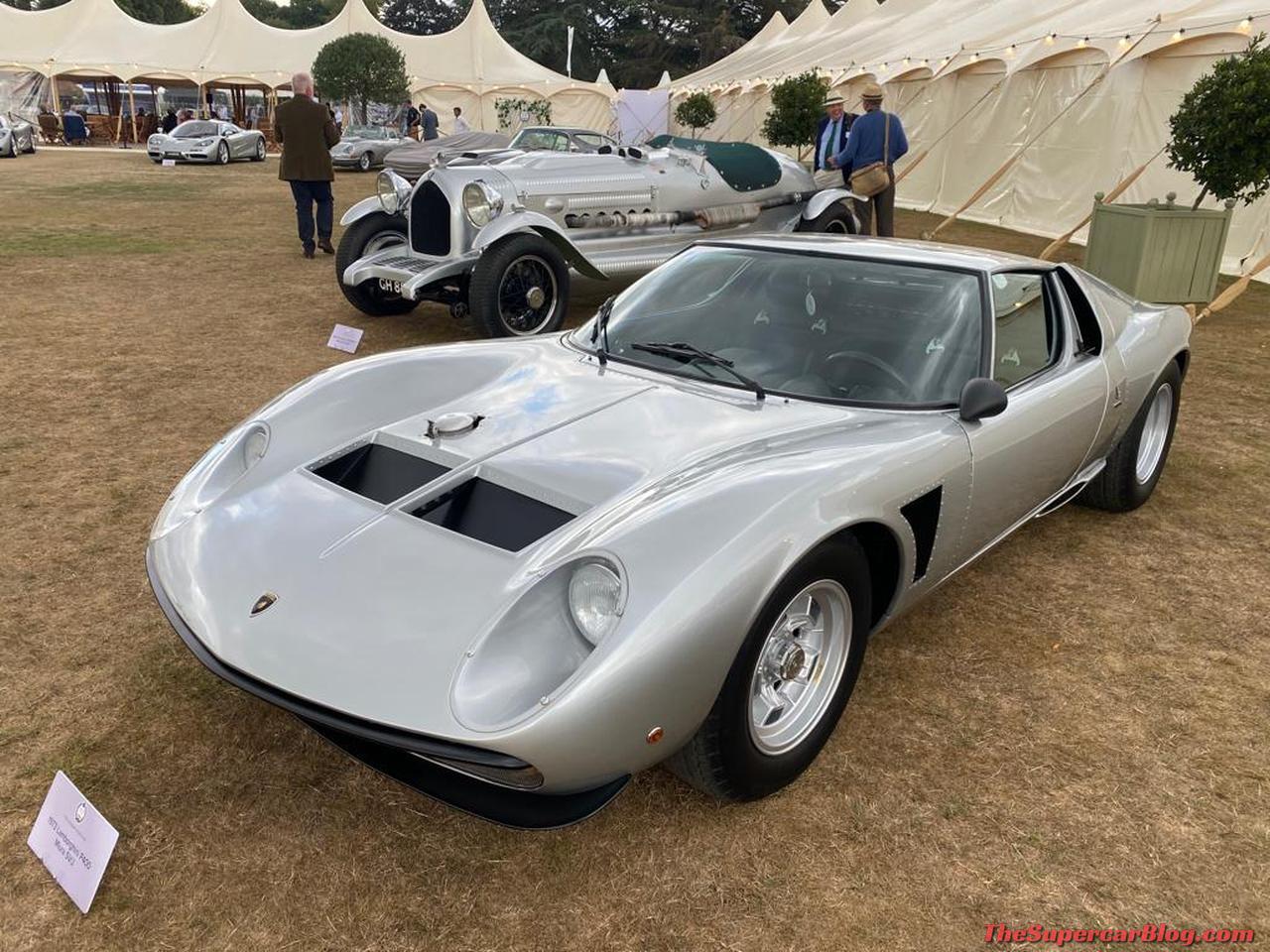 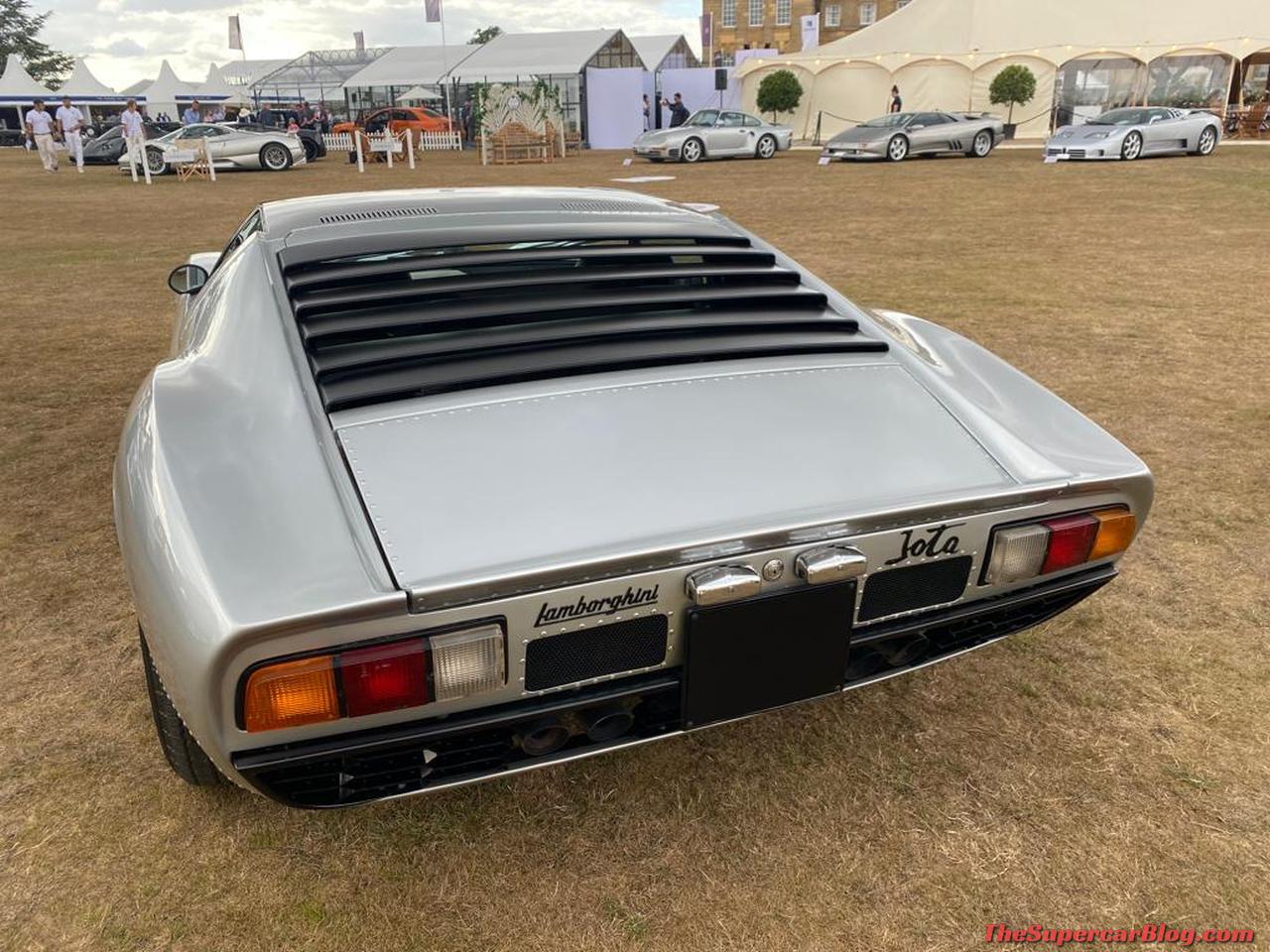 The other supercar royalty present at the prestigious event included two McLaren F1s with sequential VINs, a Lamborghini Reventon Roadster, a McLaren SLR 722 GT, a Porsche Carrera GT Zagato and 959. Representing the classics were a Lamborghini Miura SVJ and a Jaguar E Type.

Three of the most prestigious automotive events were held in the last fortnight – Salon Prive, Passione Engadina and Concours of Elegance. All three of them featured EB110s. We are glad that 30 years later, the Bugatti EB110 SS is finally getting the love, attention and recognition it deserves.