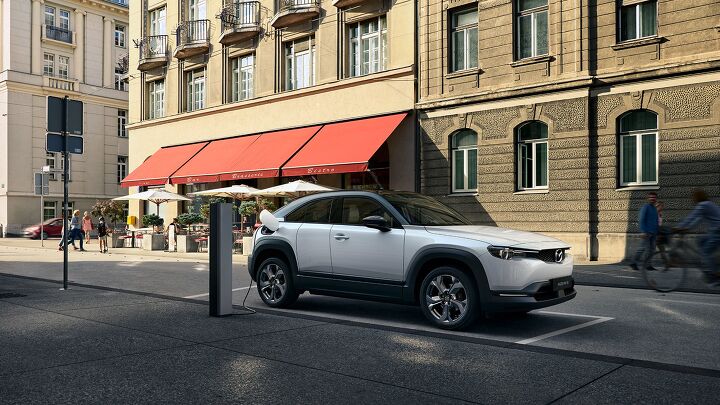 Mazda is moving toward electrification but far slower than most automakers. To play catch up, the company is dumping billions into a new plan that could bring some of its EV production efforts to the United States.

Automotive News reported that Mazda’s looking to spend $10.6 billion through 2030 and will forge several new partnerships to develop batteries, propulsion systems, and more. As part of the plan, Mazda could invest in bringing some of its EV production capacity to the United States as soon as 2026. Automotive News points out that Mazda will partner with battery maker Envision AESC Group, which has also taken investments from Nissan, on the project.

Mazda’s initial expectations had it shifting around a quarter of its global sales volume to EVs by 2030. That number has now grown, and Mazda says it expects up to 40 percent of its sales to move to EVs by the end of the decade.

Company executives acknowledge that the U.S. is a significant market for Mazda, so shifting some production here makes sense. New EV tax credit legislation requires that EVs be assembled here to be eligible for federal tax incentives. It’s also cheaper to build vehicles where they’ll be sold.

Mazda currently only has one full EV for sale in the United States, and it’s underwhelming, to say the least. The MX-30 EV only offers 100 miles of range at a time when some automakers offer similarly-priced entry-level models with two or three times the range.

Become a TTAC insider. Get the latest news, features, TTAC takes, and everything else that gets to the truth about cars first by  subscribing to our newsletter.