If you regularly cruised Detroit’s famed Woodward Avenue late at night during the 1970s, you may have seen a black 1970 Dodge Challenger R/T SE with a gator skin-style vinyl roof, racing away from the lights, its 426 Hemi roaring.

The car, owned by Detroit police officer Godfrey Qualls, became a legend known as the Black Ghost: it would never stick around for long, and would disappear for months at a time. In 2020, the Black Ghost, still owned by the Qualls family, earned a spot on the National Historic Vehicle Register.

Now Dodge has honored the car with its penultimate Last Call special edition. The Dodge Challenger and Charger muscle cars and their assortment of V-8 engines are going away after 2023, and Dodge is celebrating with seven special Last Call models built in limited numbers. The Last Call model honoring Qualls’ car is based on the 2023 Challenger SRT Hellcat Redeye Widebody. The familiar Hellcat supercharged 6.2-liter V-8 powers the car, with output bumped to 807 hp, 10 hp up from stock. 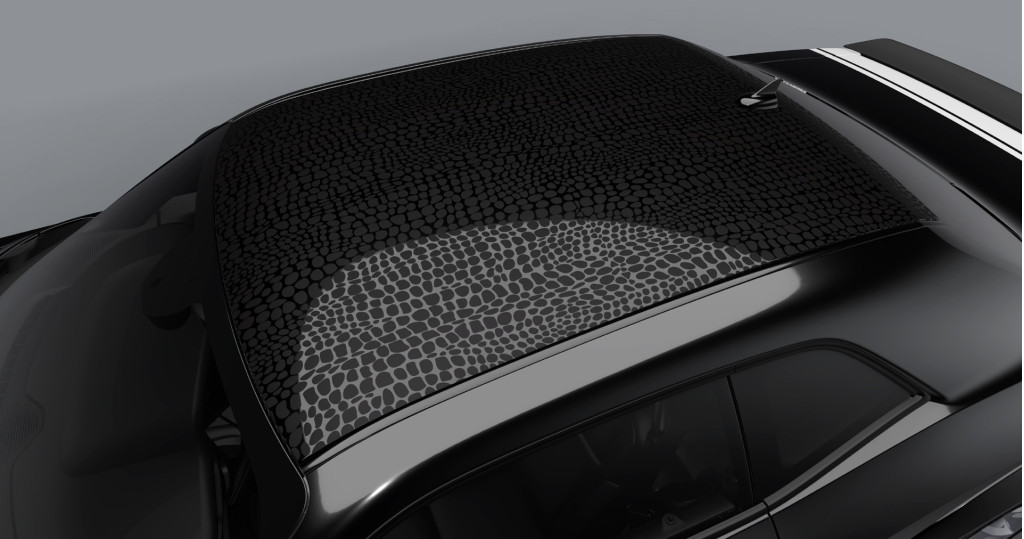 A total of 300 examples will be made, all in the same Pitch Black exterior and with gator skin-style roof vinyl. The cars will also come with black badges, black brake calipers, black hood pins, and 20×11-inch Satin Carbon Warp Speed wheels. The interiors will feature a mix of Alcantara, leather, and Dynamica suede, as well as a special instrument panel badge with a “Black Ghost” script.

Other cars in the Last Call collection include the Challenger Shakedown, Charger Super Bee, Challenger and Charger Scat Pack Swinger, and Charger King Daytona. The seventh and final car will be revealed at the 2022 SEMA show starting Nov. 1. Order books for the cars will open later this fall.

Even if you miss out on one of the Last Call cars, all 2023 Challenger and Charger models will feature special goodies signifying them as the last of their kind. While this will vary from model to model, all will come with a commemorative plaque under the hood bearing the scripts “Last Call,” “Designed in Auburn Hills,” and “Assembled in Brampton.” Popular color options will also return, including B5 Blue, Plum Crazy, and Sublime.