McLaughlin, like team-mate Josef Newgarden, pulled his time to try and improve and join team-mate Will Power in the Top 12 segment after setting the 15th-fastest time with his first qualifying run on Saturday, held in the heat of the day.

But in dense, muggy air that followed a rainstorm, his car had too much drag and set an average time that was 1.4mph slower than his first run. That dropped him to 26th.

Newgarden was next out, but rain and nearby lightning arrived just before he took the green flag for his new four-lap run, so after the caution was thrown, the relieved two-time IndyCar champion was allowed to slot back into the 14th position he’d held earlier.

Nonetheless, McLaughlin is confident that he can storm through the field and contend for victory on Sunday.

“Sure it’s easier to win it from fifth, but I think this year we’re going to be plenty fast enough,” the Kiwi said.

“I know I’m going to have to be quite strong in the opening laps to at least make some ground. We’re going to set goals for me throughout the run.

“I think we’ve had a really good pitcrew this year, one of the fastest consistently, so I’m confident that we can get the exchanges right. That’s probably where I’m going to make up a lot of my spots.

“I don’t think we have go crazy with strategy to pass people, especially in the hot conditions and potentially blustery conditions; I feel like my car will be alright.” 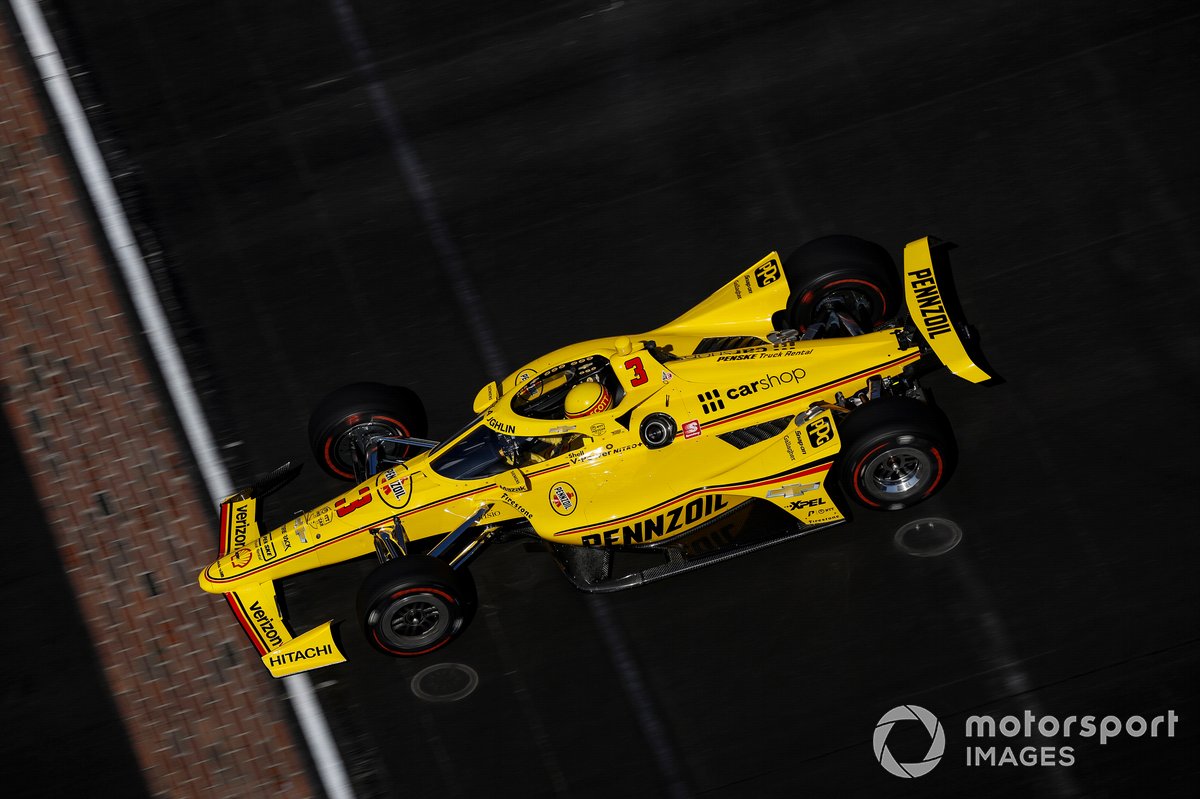 Penske is this year down to three cars and McLaughlin is now working with Simon Pagenaud’s former race engineer Ben Bretzman, with whom the Frenchman regularly devised the best of the team’s Indy race set-ups during his seven-year tenure.

McLaughlin said there has been a happy convergence between his driving style at the Speedway and the set-up he’s been given.

The three-time Supercars champion said: “I’m very lucky that my natural style – I didn’t try and copy anyone but I did look at everyone’s data – works basically the same as Simon’s in how to drive around here. Ben said it helped him set up the car.

“At the same time, I’ve got to keep looking to evolve myself, and my timing. But yeah, thankfully I’ve been able to drive the car how I want it and Ben’s been able to pick it up.”

Newgarden, who edged McLaughlin to win on the final lap at Texas, also said that his team-mate could recover through the field and be a factor at the end.

After citing the example of Juan Pablo Montoya, who had to restart at the back in 2015 after sustaining damage from a rival’s car and came through to win, Newgarden said: “There’s a million ways this race can go, but you can absolutely win this race from last.”

Newgarden explained that Chevrolet has “done a tremendous step everywhere we’ve been so far” which will mean ”for someone like Scott, he doesn’t have to go off-strategy.

”I don’t think that’ll be their first go-to, it’s a long race and he’s got a lot of time to make his way forward,” he said. 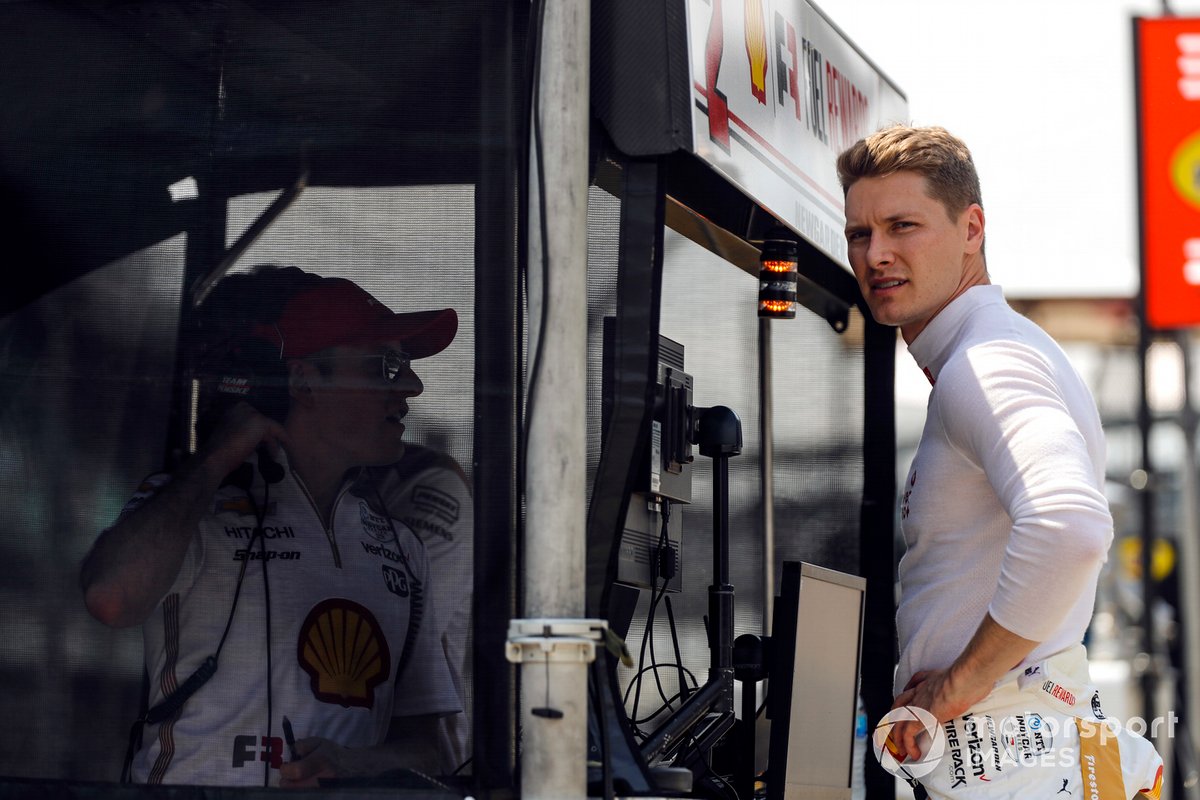 “And it’s the same thing for us, from where we’re starting.

“The best strategy always is to have a fast car, and that’s what Tim [Cindric, Team Penske president] says too; if you’re fast, you can make any strategy work.

“So as long as everything goes smoothly and we have good cars, we should be in good shape to challenge.”