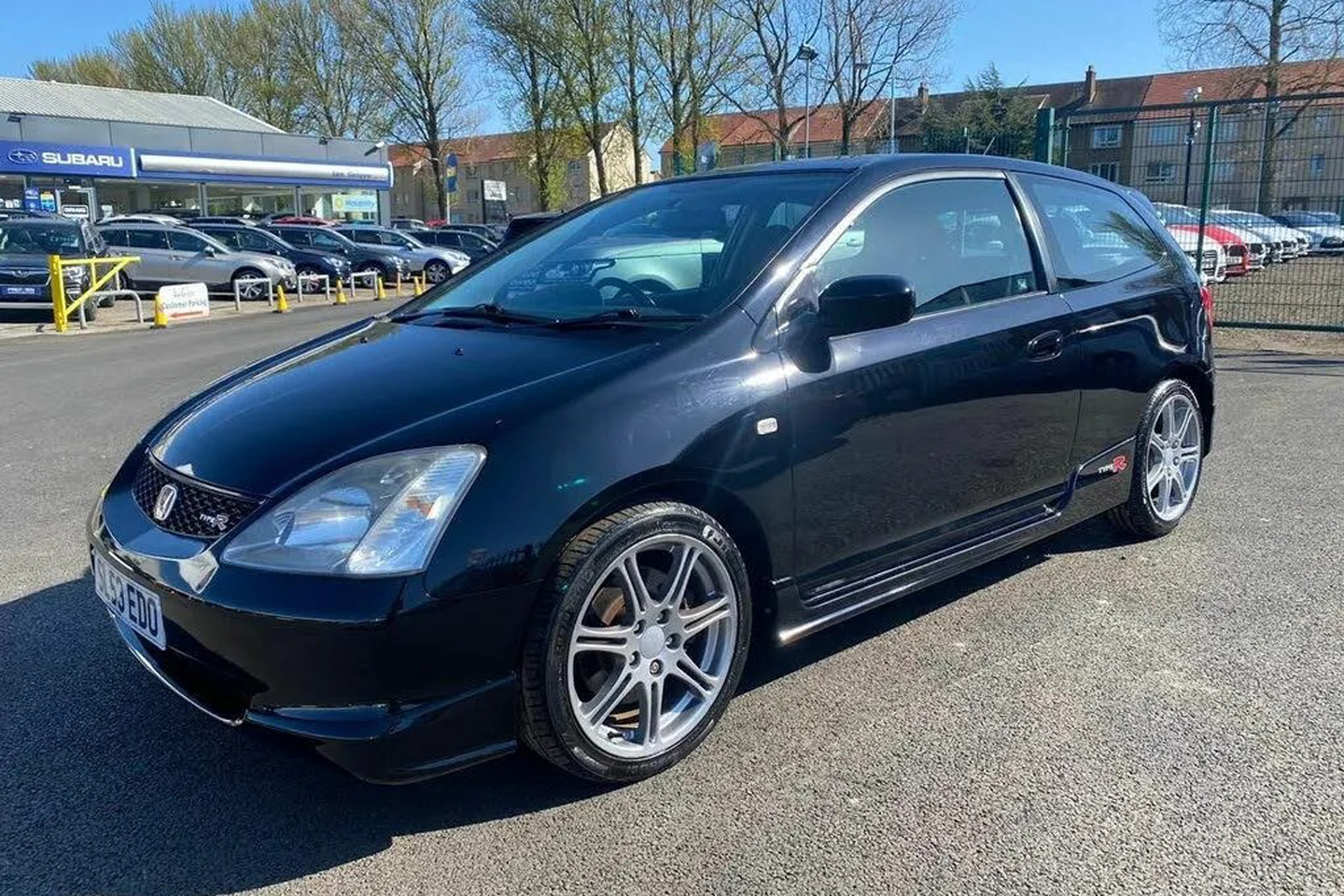 For the past, oh, century, the go-to manufacturer for cost-effective driving thrill has been Renault. The Clio 172 arguably laid the foundation for this following, because, when new, it was said you couldn’t go faster for less. But the EP3 Civic Type R was far behind Renault Sport’s trendsetter – and while its handling wasn’t as chuckle-worthy, it did have a grin-machine on the bonnet.

It’s possible to don the rose-tinted spectacles when remembering these things, but it still seems fair to say that the K20A was an engine worth getting excited about. Sure, it wasn’t the first or last VTEC unit, or by any means the most extreme – yet it still revved to 8,400rpm, and that seemed compelling even at the time. Today it seems almost scandalous.

Of course, the EP3’s appeal at this price is slightly undone by the idea that it would’ve been even cheaper had you bought it a few years ago. But that’s the way of the things at the moment. The far better way to look at it is you’re buying a car that absolutely could not and would not be built today. What could be more exhilarating than that? 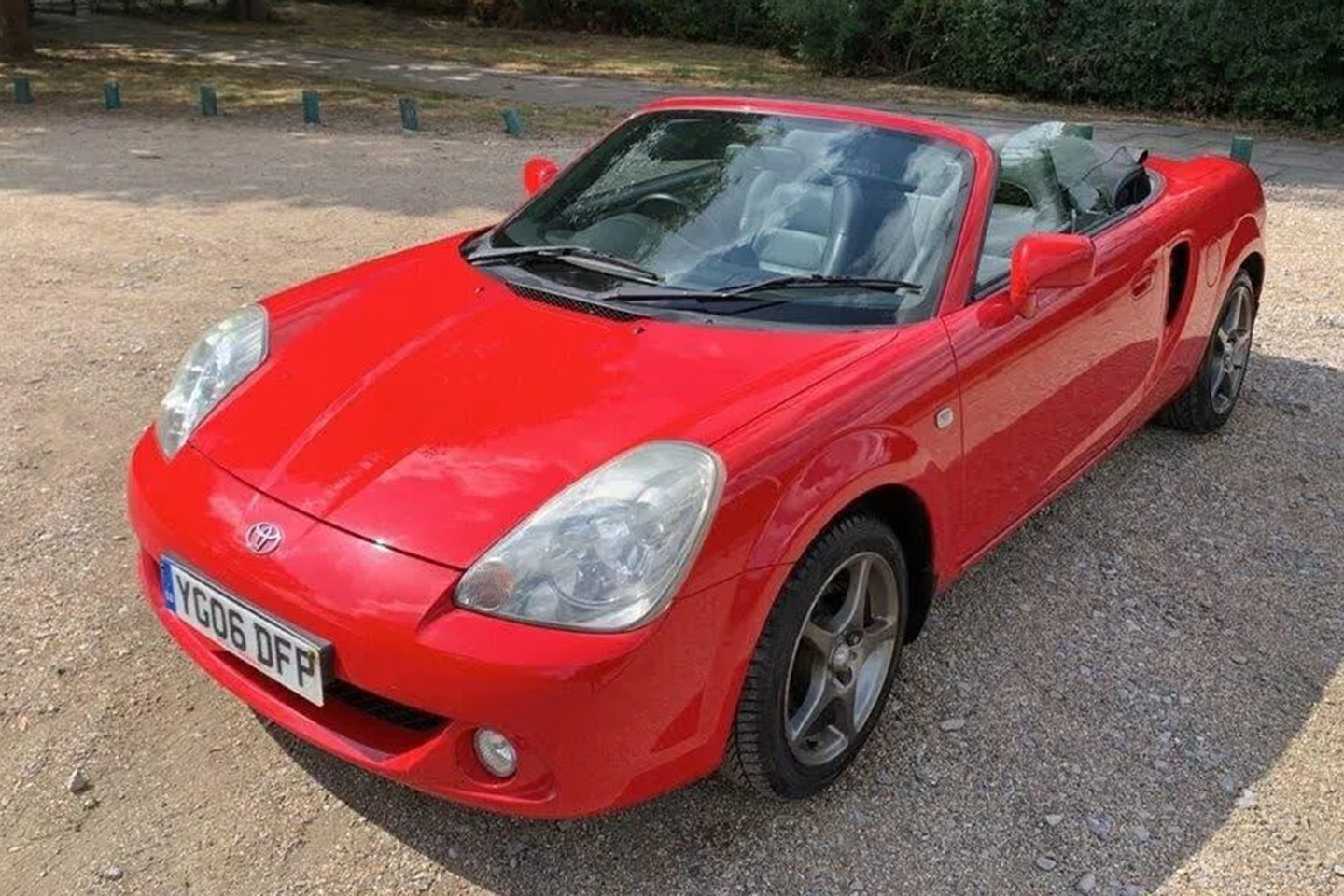 Obviously hot hatches get all the attention when discussing cheap, fast cars because they were designed to be both fast and cheap. But there were others which cast a very long shadow over the genre – not least the Mazda MX-5. It’s easy to see why, the friendly handling of the front-engined Mazda made it a very sensible everyday sports car option, and it sold like sliced bread. A decade and a half later, however, it’s just as simple to understand the appeal of mid-engined Toyota MR2 as a cut-price way into that most exotic of layouts.

Here’s a car that weighs less than a tonne, revs to 7,000rpm and sends power to the rear wheels via a six-speed manual gearbox. The MR2 is manna from sports car heaven, with the added bonus of Toyota reliability on top. It can’t carry much or do forgiving skids like a front-engined, rear-drive car, but nobody ever complains about that with an Elise, so let’s not do it here either.

This MR2 is from the end of the production run (here that means 2006), with 62,000 miles, 12 service stamps (including one a thousand miles ago) and what looks to be gleaming red paint. Honestly, who wants a Mazda anyway? 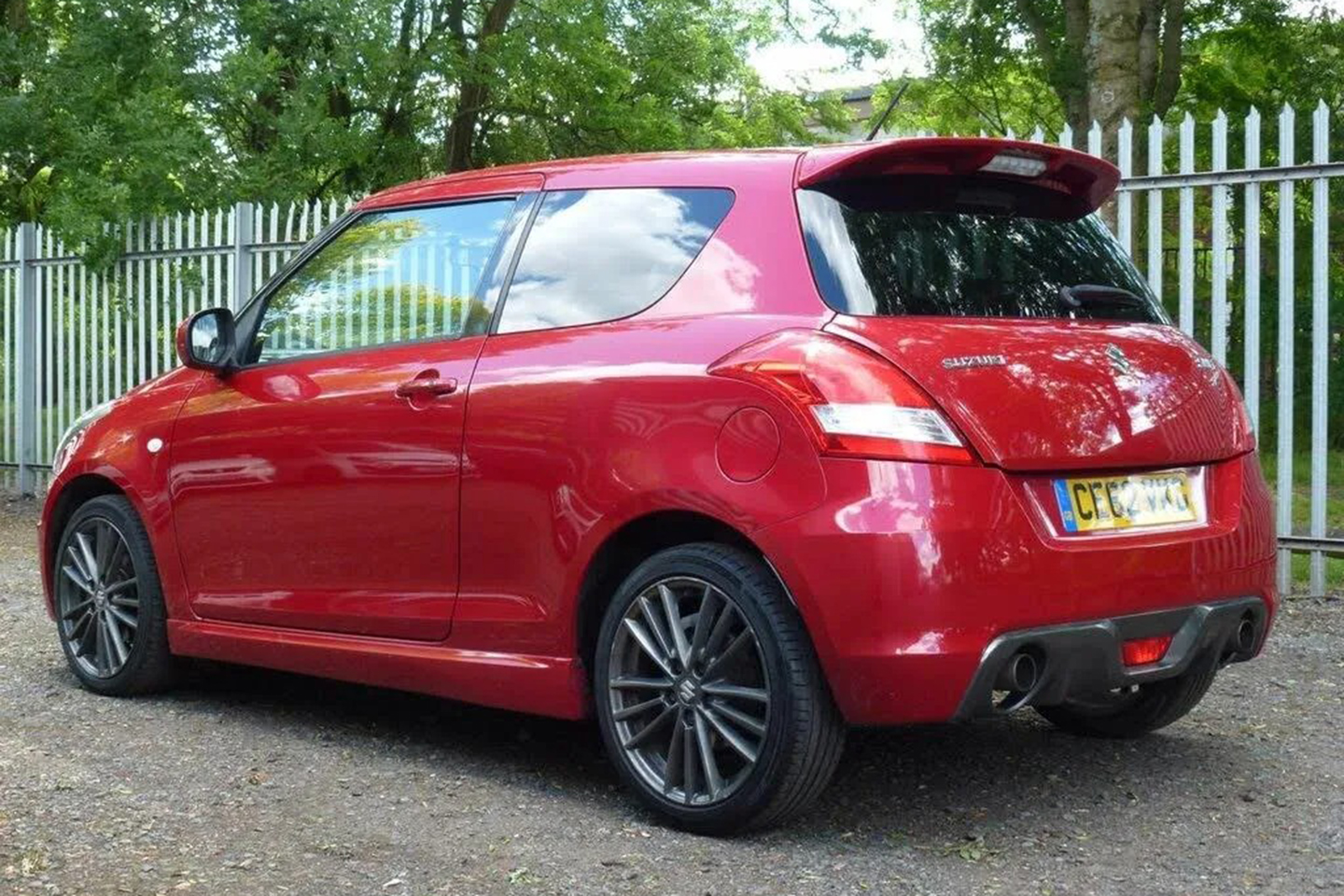 There’s not a better small hot hatch out there than the second generation Suzuki Swift Sport. It’s more refined than the first car (thanks to the introduction of a sixth gear), cheaper than an Abarth 500, as good to drive as a Twingo and with a better interior than a Fiesta Zetec S. It really was a stellar achievement: light, fun, cheap, safe and stylish.

As such, there are plenty out there to buy. The turbo car that replaced this Swift Sport didn’t offer quite the same experience, because it was more complicated and expensive, making this 2012-2017 ZC32 model a real sweet spot – see the comments in the PH Buying Guide for proof of that.

This red three-door is a very early (2012) Swift Sport, which is how it just sneaks into our budget – there are still newer versions out there for twice as much. Red is rare but suits the Swift, and while 80k might put some off the condition looks decent – weird seat stains notwithstanding. If the other two here aren’t practical or modern enough, the Swift looks a fine alternative.