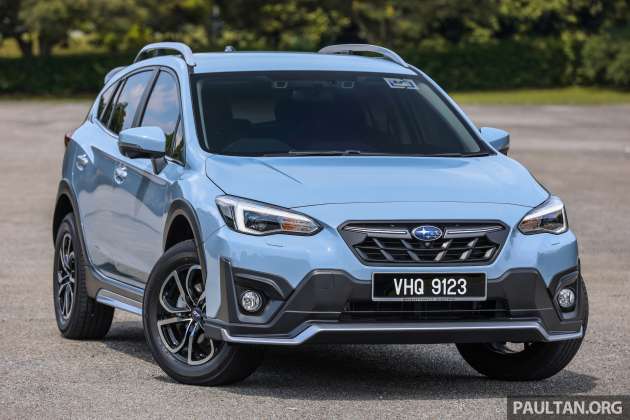 Subaru is developing a future iteration of its EyeSight ADAS suite that will employ artificial intelligence (AI) for its autonomous driving capabilities, Automotive News Europe has reported.

Some of the autonomous driving capabilities could include self-parking, and the automaker plans to introduce the new versions of EyeSight to the market from 2025. These will build upon Subaru’s current stereo camera setup, and employ AI in order to improve the onboard computer’s recognition of road conditions in difficult situations, such as when the road is covered in snow, according to the report. Artificial intelligence aids the EyeSight system by interpreting objects that are difficult to visually identify, such as a person lying down on the road, or lane markings which have been obscured or worn away, according to Automotive News Europe.

“Subaru’s approach is to [find ways to] reduce traffic accident fatalities to zero as soon as possible rather than focusing on autonomous driving,” Subaru Lab director Eiji Shibata told Automotive News Europe, and he noted that the further evolution of EyeSight is a critical brand differentiator for Subaru.

Subaru Lab is the Japanese automaker’s base for its development of AI technologies, located in Shibuya, Tokyo and was opened at the end of 2020. 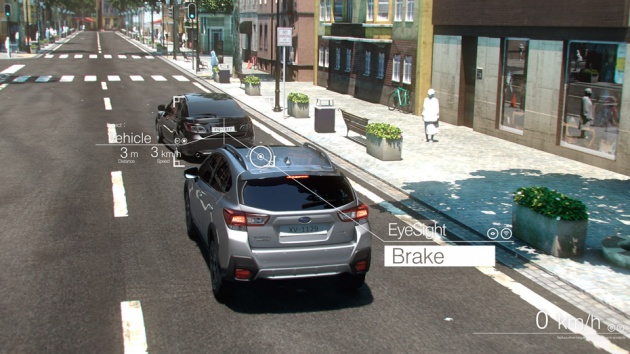 Compared to other carmakers which are employing lidar sensors for their ADAS suites, Subaru believes that pairing artificial intelligence with stereo cameras is a more effective means of achieving their goals, said Subaru Lab deputy director Toru Saito.

“The use of stereo cameras has a huge advantage in connection with AI. Other carmakers pursue a multi-solution approach and use radars, monocular cameras and lidar, but stereo cameras are capable of doing what these three technologies can do individually,” Saito said.

Accidents in parking lots account for one-third of all accidents, Shibata told Automotive News Europe, which is why Subaru will first focus on auto parking functionality in terms of autonomous driving from 2025 onwards, the Subaru Lab director said.