The Suzuki Vision Gran Turismo was developed as a unique all-wheel-drive super sports car that fused the company’s motorcycle and automotive know-how. 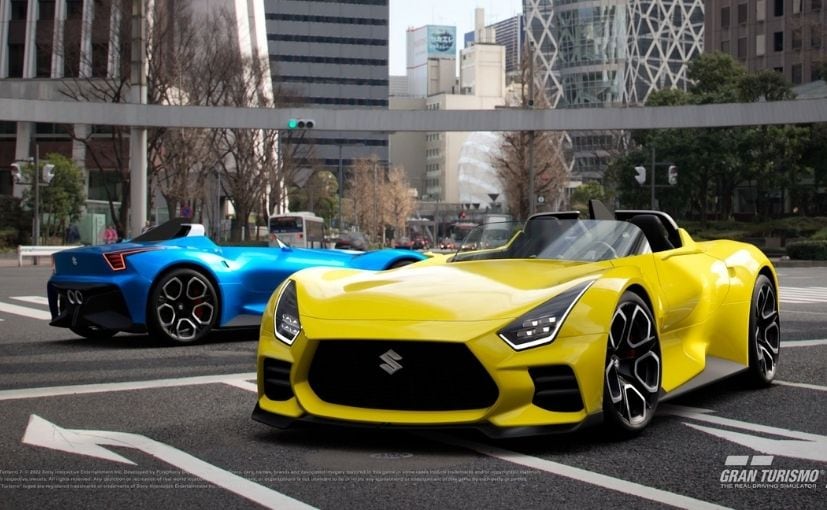 With update 1.15 released earlier last week, the Suzuki Vision Gran Turismo made its much-anticipated debut on Gran Turismo 7 on May 26. The new car showcases Suzuki’s expertise in both two-wheel and four-wheel products, highlighting the company’s involvement in both motorcycles and automobiles. Only a handful of companies can lay claim to mastering the two genres, and fewer still can boast international racing success in both. The Suzuki Vision Gran Turismo was developed as a unique all-wheel-drive super sports car that fused the company’s motorcycle and automotive know-how. 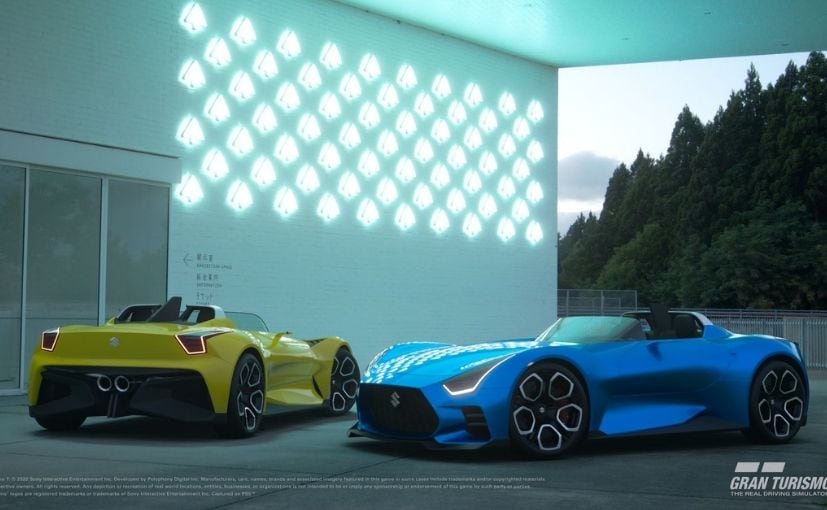 The petrol engine comes in the form of the 1,340 cc inline-4 sourced from the company’s flagship Hayabusa.

Introducing the Suzuki Vision Gran Turismo, a super sports car combining the heart of the Hayabusa with electric motors. Available now in Gran Turismo 7 with May 2022 Update 1.15. #GT7https://t.co/KQAneWquvQ pic.twitter.com/em9ezMK8IA

It’s a 2-seat convertible employing a front-engine/rear-wheel-drive layout, making it the very definition of a roadster. There’s also an electric motor in its drivetrain equation, meaning that this nimble sports car is a hybrid vehicle. The petrol engine comes in the form of the 1,340 cc inline-4 sourced from the company’s flagship Hayabusa. The electric drive is provided by three motors, two that power the front wheels and one that powers the rear. The combined total output is 430 bhp @9,700 rpm with 610 Nm of torque. 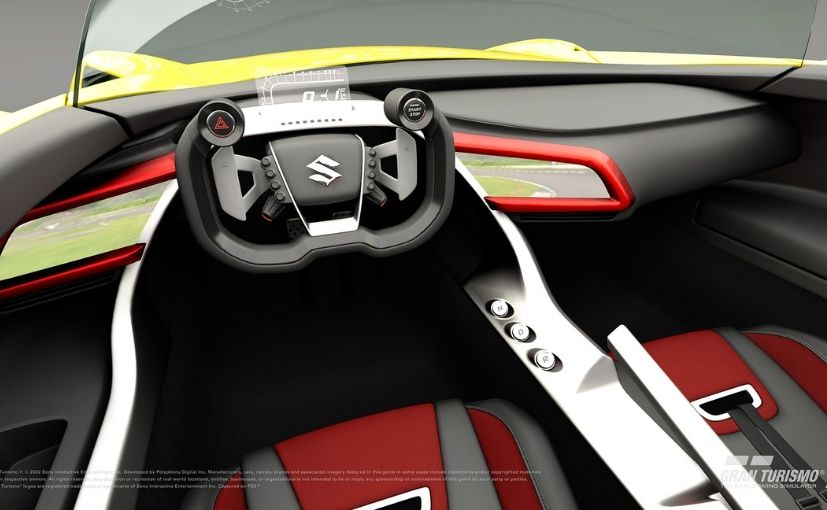 The Suzuki Vision Gran Turismo has a very futuristic cabin.

Suzuki has also employed much of its racing technology in the construction of the car, using as many lightweight components as possible. As a result, the car weighs in at a lean 970 kg. As for the Suzuki VGT’s styling, the car’s low stance and flowing lines were inspired by the company’s popular production sports cars, the Suzuki Swift Sport and Suzuki Cappuccino. However, this isn’t the first time Suzuki fitted its powerful Hayabusa engine into an automobile. In fact, the company used it to power the GSX-R/4, a mid-engine sports car concept that was introduced in 2001.