Posted by Ryan on September 14, 2022 and filed under: Art & Inspiration

Last night, I was brainstorming for a feature and remembered something… Back in the day, I would make a list of my top five American Automotive designs (pre-1965 of course) every couple of years and then compare notes to see how my tastes have changed. I don’t think I’ve done it in a decade or so and well… it’s time.

To fend off any kind of bias, I haven’t gone back to look at my old selections. But, once this is published I will go back and place links in the comments to my old selections. If you’ve been around this joint for a minute or two, you might go search these old comments as well and see how your tastes have changed.

Number One. 1965 Buick Riviera. I’m pretty confident this one will be on all of my lists. I consider it the best designed American car ever produced. Just about every Bill Mitchell design speaks to me, but none more than the ’65 Rivi. It’s the perfect American GT car. 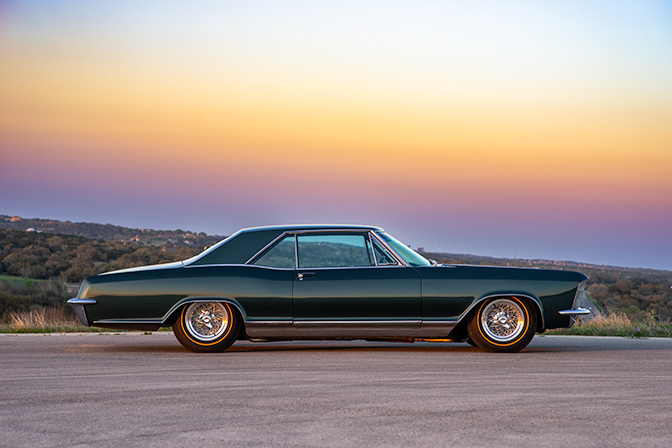 Number Two. 1936 Ford Roadster. I’ve never owned a ’36, much less a roadster… But I’ve always felt is it was the most beautiful car Ford ever produced. It’s rolling sculpture and often the first car that pops in my head when I think about 1930’s optimism. 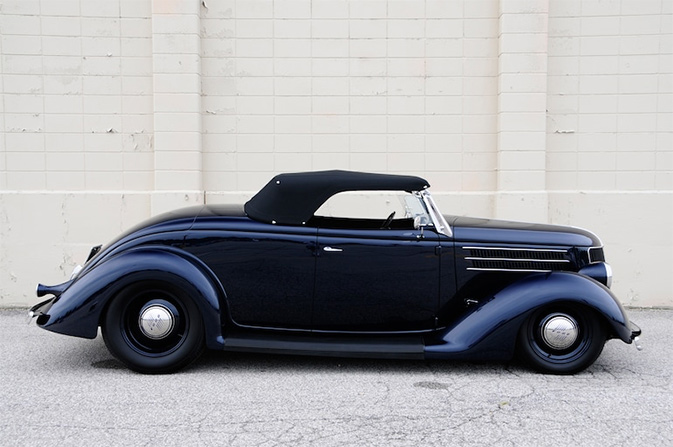 Number Three. 1955/56 Lincoln Continental Mark II. I think what makes the Conti so special is that it was built with such graceful restraint during a time when restraint wasn’t Detroit’s strong point. It’s so damned elegant that it still looks modern today. 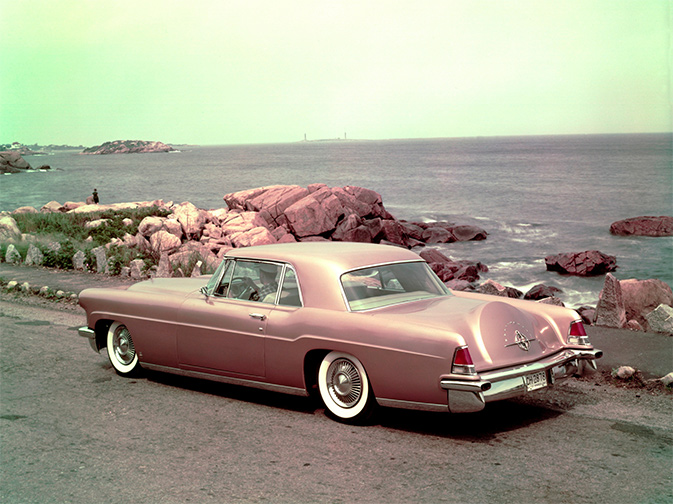 Number Four. 1933/34 Ford Roadster. Another Ford and another roadster… I’ve always loved these, but my brother recently got his own and it’s made me fall in love all over again. I think what does it for me is the sinister vibe of it all – especially when appropriately chopped. These cars can be straight nefarious. 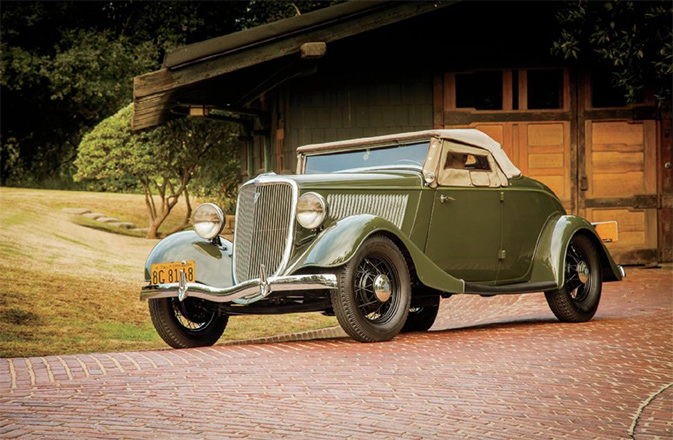 Number Five. 1938 Ford Deluxe Coupe. Everyone else hates them, but me? I put them in my top-5… Since the day I was born into the traditional hot rod and custom world, I have been passionately obsessing over the lines of these cars. Their blemishes only add to the appeal to me and the ’38 will forever be one of my favorites of all time. 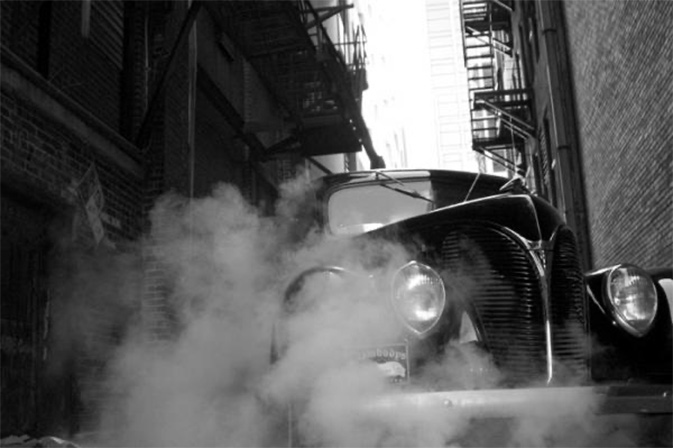